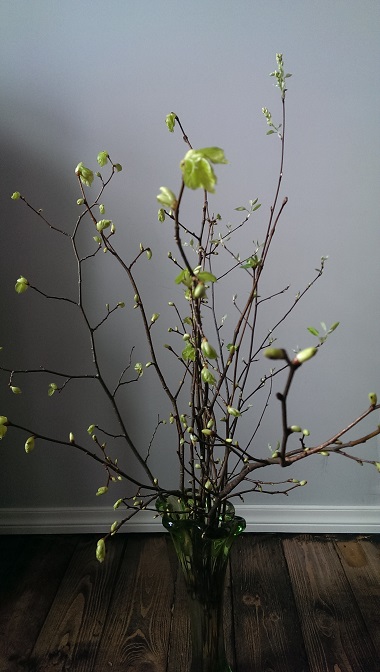 There’re two ways to go about appifying your professional pilot life: the overhaul approach and the immediate gratification, solve-an-issue-at-hand one. Most (including this post) fall in the latter.

Incremental innovation has already started in general aviation: you can now handle most aspects of VFR flying through your phone, log your hours and use your tablet as an extra pair of instruments (I’m only linking to apps I use). And why not? 21st century pilots have a different set of skills for the more technologically-sophisticated machines coming off factory lines (those deep in IT front lines I’ve talked to don’t use such adjectives because the specs are five-plus years old).

But we all know this. Instead of a list of my lifestyle choices, I would like to offer a set of ideas what would solve real airline flight operations challenges using a connected tablet or smartphone now part of everyday operations. I hope someone will comment that most already exist.

Most of these require a large store of statistical data and extensive computational analysis locally, which does challenge the available portable hardware. Still, they are already possible.

Yet, is there any point in “nice-to-haves”? If you take three of your airline’s pilots, one data analyst and one app developer in a room to see what the front-end operator group needs that the back-office could deliver – the results should save you time and money (and I’d be glad to hear about it!).